HDFC Life's Board of Directors includes esteemed members who are leaders and visionaries of the finance industry.
With their immense experience and leadership,they provide the strategic guidance to the company
Board of Directors 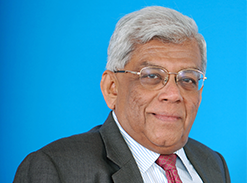 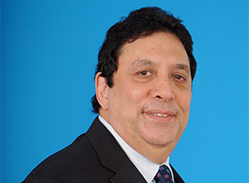 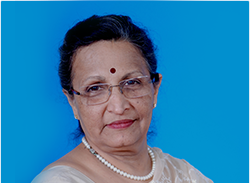 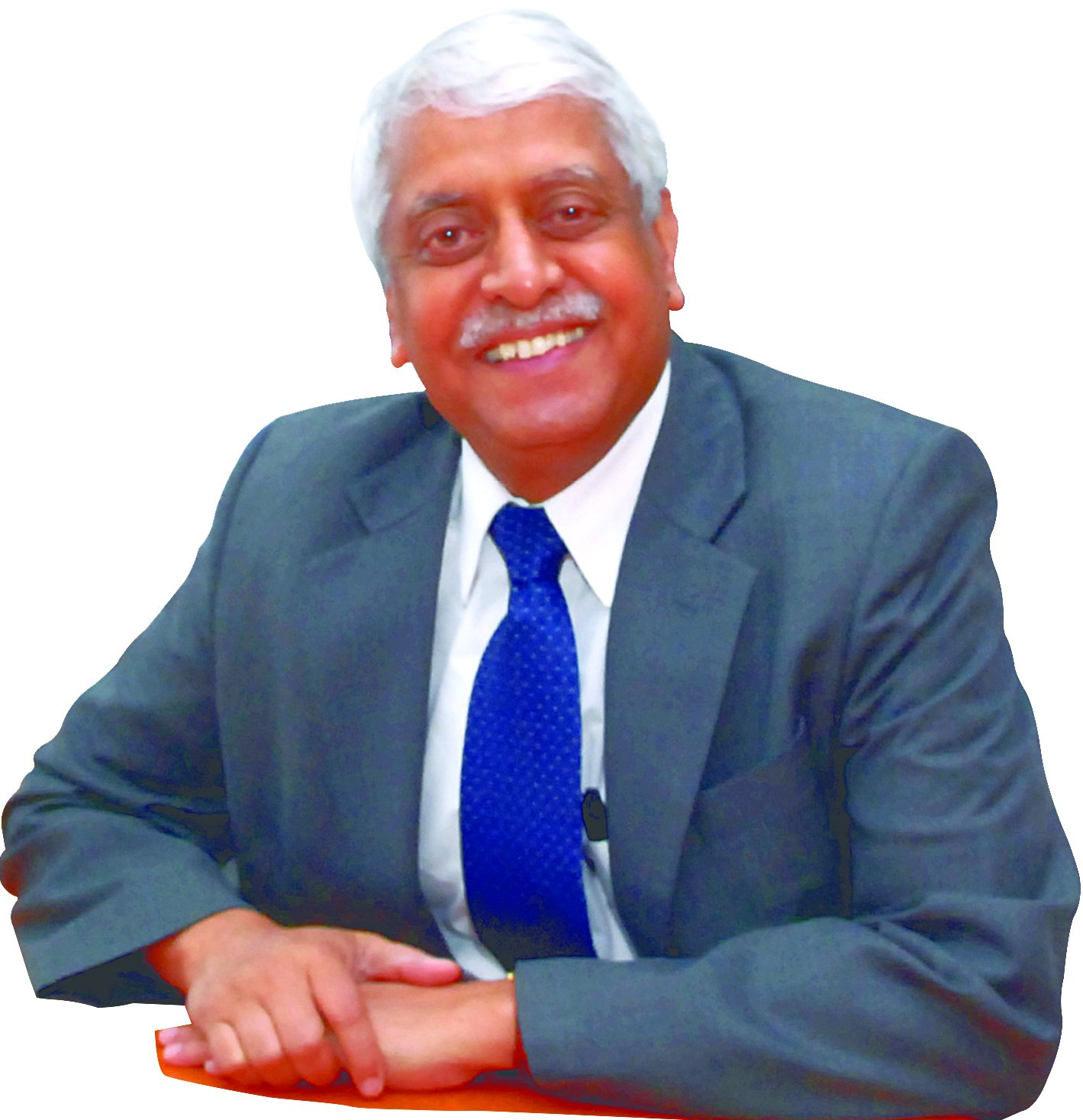 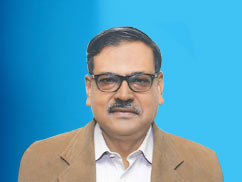 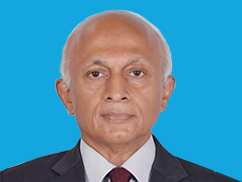 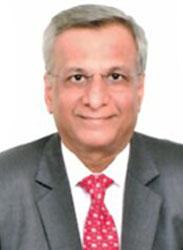 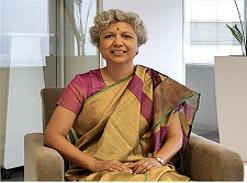 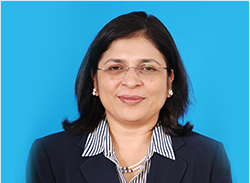 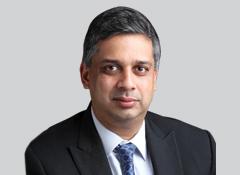 HOW CAN WE HELP YOU

Locate A Branch Near You

(For NRI customer only)

Get HDFC Life updates in your mailbox

Our vision is to provide innovative and customer-centric insurance plans that can help our customers secure their family's future as well as help them with other benefits such as tax savings. Keeping this in mind we offer a large range of life insurance plans such as term insurance plan, women's plan, health insurance plans, pension plans for retirement planning, child education plans, ULIPs, saving and investment plans. Most of these life insurance policies are available online, so buy one today and Sar Utha Ke Jiyo!.

As per regulatory changes, it is mandatory to submit PAN/Form 60 (if PAN is not available) for your policy with immediate effect. Please update via My Account/service@hdfclife.com/18602679999/HDFC Life branch. Ignore if already submitted.

The name/letters "HDFC" in the name/logo of the company belongs to Housing Development Finance Corporation Limited and is used by HDFC Life under a licence/agreement
For more details on risk factors, associated terms and conditions and exclusions, please read the sales brochure carefully before concluding a sale. ARN: EC/06/2017/9792

• IRDAI is not involved in activities like selling insurance policies, announcing bonus or investment of premiums. Public receiving such phone calls are requested to lodge a police complaint.